SCHOOL OF PURE AND APPLIED PHYSICS

The Crystalline materials research group has done considerable work on the growth of high-quality organic/inorganic single crystals, their characterization, and the study of physical properties. The group was successful in the growth of a number of technologically important single crystals.  Currently, we are focusing on the synthesis and characterization of rare-earth-based single and nanocrystals. The magnetic and luminescent properties of rare-earth-based compounds make them technologically important which prompted the development of a series of new materials based on rare earth having applications in almost all the fields of modern technology.  Research activities are concentrated in the development of rare-earth-activated luminescent materials and engineering the optical properties.  Our group has developed several novel rare-earth-based phosphors based on vanadate, tungstate, phosphate, oxalate, molybdate, etc. 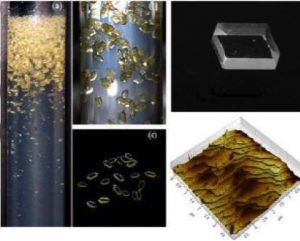 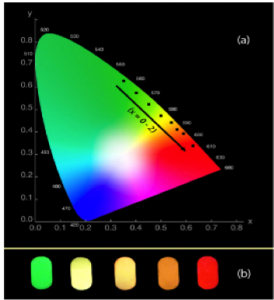 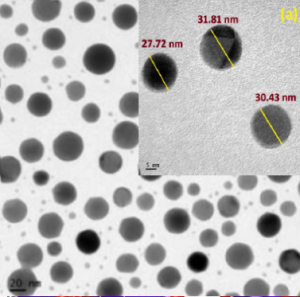 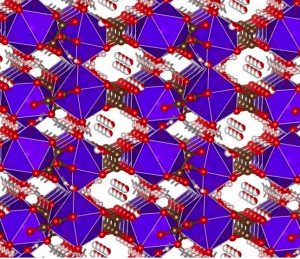